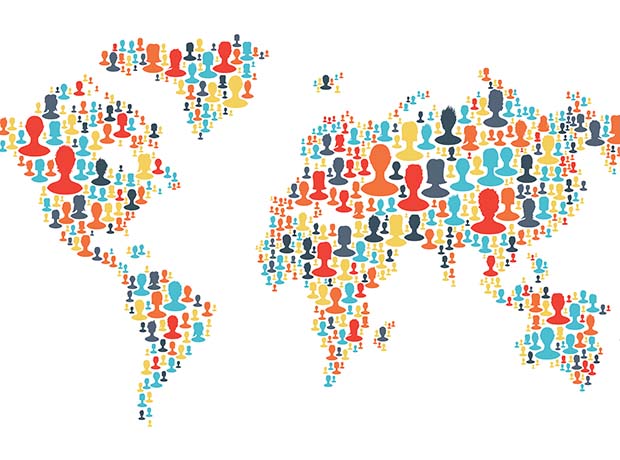 A new Association of the British Pharmaceutical Industry (ABPI) report has found that despite the UK flagging behind other countries globally in terms of early clinical research, it is leading the rest of Europe with its early stage research in to new medicines and vaccines.

The report found that cancer research is the UK’s strongest area, along side heart disease, immunology and conditions affecting the nervous system. On top of this, over the past decade over a quarter (28%) of all EU clinical trial applications came from the UK, with an average of 632 trials starting here every year since 2012.

Reasons such as Brexit and competition from countries like USA, Germany and Japan, as well as emerging heavy weights like China, are all cited as reasons the UK can’t seem to hold its competitive edge globally.

The figures are being hailed as “good news” for the UK by Dr Sheuli Porkess, executive director of research, Medical and Innovation at the ABPI. She continued to say that they show “just how strong we are as a nation at research and development which leads to new medicines and vaccines,” but also reminded that “there’s no room for complacency.”

“The report also shows the importance of the UK globally and the pressing need to keep pace with other established and emerging research hubs in order to continue to attract commercial clinical research.”