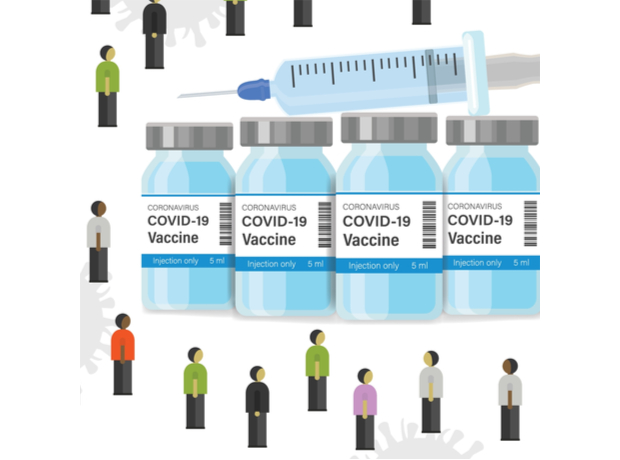 The European Patent Office (EPO) has granted a patent to specialist pharmaceutical company, N4 Pharma, for its Nuvec cancer treatment and vaccine delivery system. The patent was given to the company based on the treatment’s composition, materials, and methods for producing them.

The treatment from the UK headquartered company already has patents accepted in Australia and Japan, with further patents in progress in China for Nuvec. This has prompted shares in the company to rise by 7.3% as of the day of the announcement, Friday October 1.

Nuvec is an adjuvant delivery system for vaccines and cancer treatments, and works by protecting the DNA/RNA until it is safely attached to the antigen presenting cell. The treatment is currently in the preclinical research phase.

Based in Derbyshire, N4 Pharma are headed up by CEO Nigel Theobald – who was previously head of healthcare brands at Boots Group. Since 2017 N4 Pharma has been floated on the AIM stock market.

“We are delighted that the European Patent Office has now formally granted the European patent which is now validated across Europe,” said Theobald.

“This achieves another key step in our IP strategy where we are also making excellent progress following the notice of allowance made recently by the Chinese Patent Office for the potentially huge market of China and the ongoing discussions in other key jurisdictions.”

N4 Pharma relies on collaborations to licence Nuvec and has signed two Material Transfer Agreements with a major gene therapy company and another developing its own DNA COVID-19 vaccine.