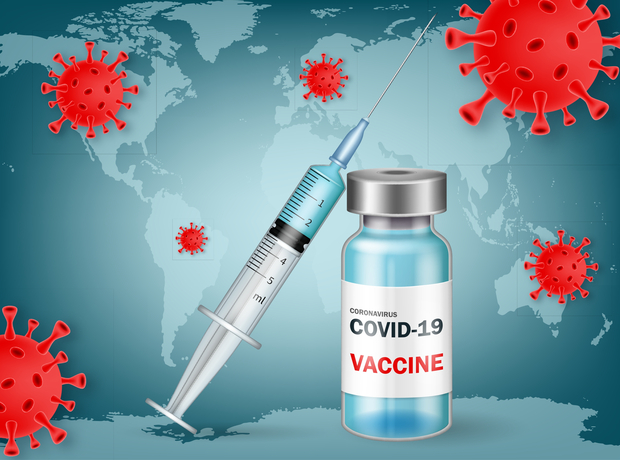 The UK government will donate at least 100 million surplus COVID-19 vaccine doses within the next year, Prime Minister Boris Johnson announced on Friday.

Of those doses, five million will be donated by the end of September, with deliveries to begin in the coming weeks to the ‘world’s poorest countries’.

Johnson has also committed to donating the remaining 95 million doses within the next year, including 25 million doses earmarked for donation by the end of 2021.

The UK will donate 80% of the 100 million doses through COVAX – the vaccines sharing facility co-led by Gavi and the WHO – while the remaining doses will be shared bilaterally.

“As a result of the success of the UK’s vaccine programme we are now in a position to share some of our surplus doses with those who need them. In doing so we will take a massive step towards beating this pandemic for good,” said Johnson.

Johnson’s pledge came ahead of the G7 Summit, which began in Cornwall last Friday. During the summit, the G7 leaders agreed to a proposal of providing at least one billion COVID-19 vaccine doses through dose sharing and financing.

According to a draft communique, the G7 said it had “"a commitment to continue exporting in significant proportions; and the promotion of voluntary licensing and not-for-profit global production, which has so far accounted for 95% of the COVAX supply.”