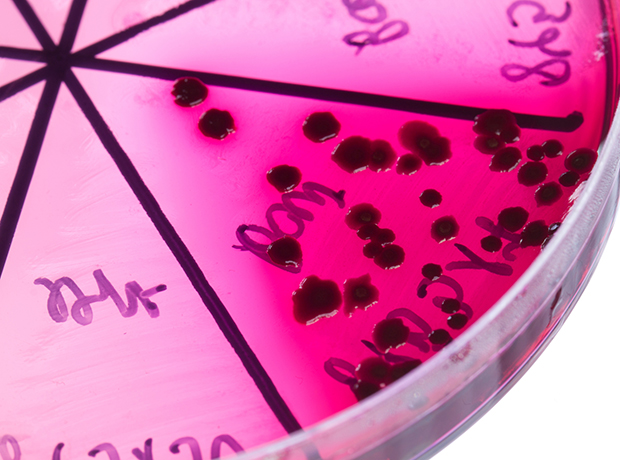 Advisors to the US Food and Drug Administration have narrowly backed approval of Cempra's new antibiotic solithromycin as a treatment for community acquired bacterial pneumonia (CABP).

The FDA's Antimicrobial Drugs Advisory Committee (AMDAC) voted seven to six that efficacy results of solithromycin outweigh the risks in treating the condition.

Members of the Committee voted unanimously that there was substantial evidence of the drug's efficacy for CABP, but also 12-1 that the risk of hepatotoxicity had not been adequately characterised.

The "supportive view and thoughtful comments on approaches to ensuring appropriate use are consistent with Cempra's commitment to make solithromycin available to the right patients for a five to seven day course of an oral and/or IV macrolide as monotherapy for CABP," said Prabhavathi Fernandes, president and chief executive of Cempra, commenting on the panel's discussion.

"In the US alone, pneumonia is the leading cause of death due to infectious disease and rates of pneumococcal resistance to current macrolides for the treatment of CABP can exceed 50 percent. We believe solithromycin has the potential to offer patients and physicians an important new treatment option and we look forward to continuing to work with the FDA as it completes its review," Fernandes added.

The FDA is not bound by the Advisory Committee's guidance, but takes its advice into consideration when reviewing investigational medicines. If approved, solithromycin would be the first new macrolide antibiotic with an oral and IV formulation in over 20 years, the firm noted.