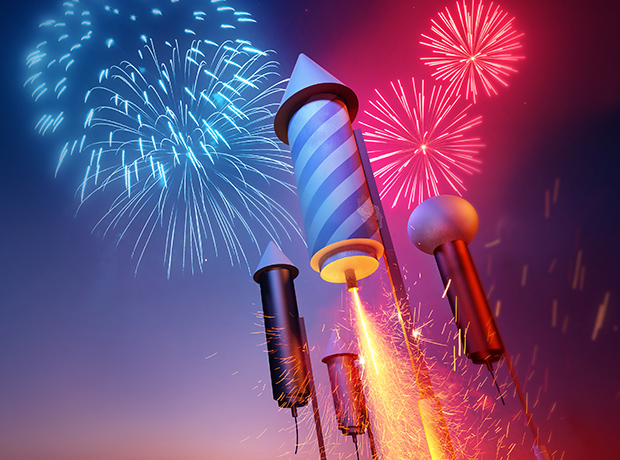 VCCP Health has cleaned up at year's PM Society Awards, taking home a record 10 Gold gongs, as well as three Silver and three Bronze awards, for its work across pharmaceutical and healthcare advertising and communications.

Also of note, this year’s competition, designed to recognise creativity, impact and innovation across the sector, saw a total of 25 out of 33 agencies represented going home with at least one bronze award.

On the pharma side, LEO Pharma topped the chart with six Gold Awards, while Teva Pharmaceuticals received five Golds and the most awards overall with 12 in total. Dexcom was awarded two Golds and single Gold winners included Mylan, Roche/Chugai, Sanofi Genzyme, Pfizer, GSK and Aimmune.

“There were some amazing entries this year, some were incredibly well crafted which made them justifiable winners while others stood out for breaking new ground,” said Head Judge Tracey Brader.

“For me the addition of the ‘Best Use of Insight’ award marked an evolution in the craft celebrated by the PM Society Awards and the Best of Show winner ‘Give Nothing to Psoriasis’ by VCCP Health for LEO Pharma demonstrated how insight and creativity coming together can really lead to emotionally challenging and thought-provoking work.”

Craft Award for Events and Exhibitions - McCann Health for GSK

Best Use of Insight - VCCP Health for LEO Pharma