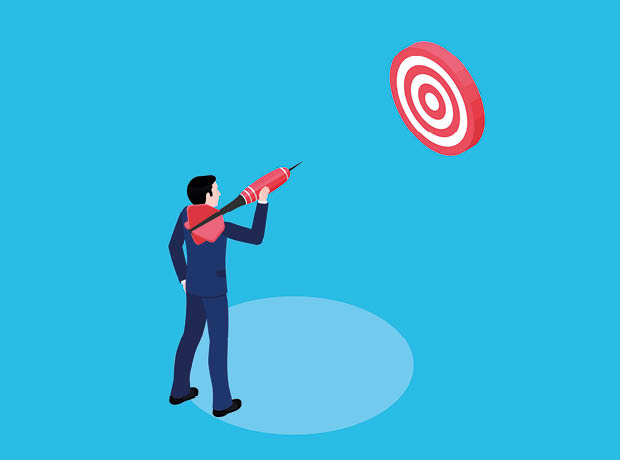 ViiV Healthcare has released long-term data for its two-drug regimen of dolutegravir plus lamivudine, which continued to offer non-inferior efficacy compared to a three-drug regimen in HIV.

The three-year results, which were presented at the HIV Glasgow 2020 congress, come from the phase III GEMINI 1 & 2 studies.

Findings from these studies showed that the two-drug regimen of dolutegravir plus lamivudine continued to demonstrate non-inferior efficacy, a high genetic barrier to resistance and a comparable safety profile compared to a three-drug regimen of dolutegravir plus two nucleoside reverse transcriptase inhibitors (NRTIs), in treatment-naïve adults with HIV-1.

The percentage of individuals with protocol-defined confirmed virologic withdrawal was 1.7% in the two-drug arm compared to 1.3% in the three-drug arm. This demonstrates dolutegravir plus lamivudine’s ability to produce a high genetic barrier to treatment-emergent resistance in adults with HIV-1.

“Globally, the number of people living with HIV aged 50 and over is increasing and that’s testament to the success of antiretroviral therapy, which has transformed HIV into a chronic condition,” said Kimberly Smith, head of research & development at ViiV Healthcare.

“However, living longer with HIV can mean taking multiple medications for many years, and we know that many people living with HIV have a preference to take as few medicines as possible, as long as their HIV remains under control.

“The momentum behind two-drug regimens is growing: Dovato has now shown sustained efficacy and tolerability through three years of treatment, with people able to maintain viral suppression with fewer medicines than a three-drug regimen,” she added.