While Omicron continues to dominate across the world, COVID-19 travel requirements remain 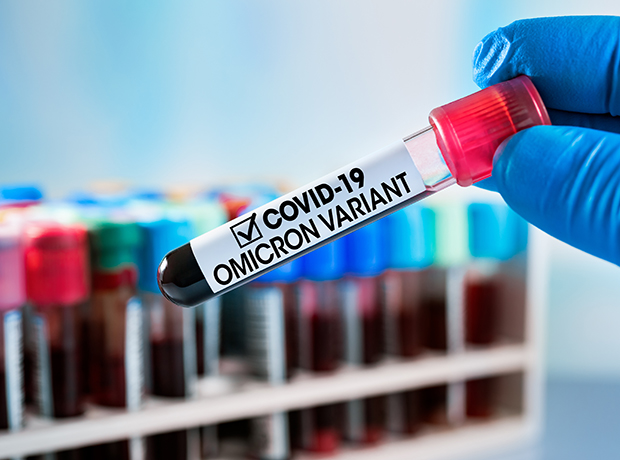 The scandal surrounding Novak Djokovic’s entry into Australia, following his vaccine exemption, has sparked outcry on both a national and global scale.  This has led many in the UK to wonder – if Djokovic had been heading for SW19 this winter, what would be the outcome?

While the sports star has remained elusive about his vaccination status, he has been outspoken regarding his opposition to getting jabbed in the past. In light of this – if Djokovic were to have stepped foot in the UK, this would spell trouble according to the UK Gov guidelines for vaccination, which state that you must have had a complete course of a vaccine at least 14 days prior to arrival in England.

These vaccines include Pfizer BioNTech, Moderna, Oxford/AstraZeneca and Covaxin, among many others. The day in which your final dose is administered does not count as one of the 14 days.

It is also mandatory to provide proof of travel upon entry into the UK and you must display an approved proof of certification. If you live in England, this can be proved through the NHS COVID-19 Pass. Given that Djokovic is of Serbian citizenship, he would be required to provide a vaccine certificate.

That being said, Djokovic would still be allowed to stay in the UK and would not face the threat of deportation, if he failed to show proof of vaccination. If he had taken a COVID-19 lateral flow test in the two days prior to arrival in England, as well as completing and paying for day two and day eight COVID-19 PCR tests (to be taken in the 48 hours before arrival in England), he would be permitted to stay.

Upon arrival in England, the star would be required to quarantine at home, or in the place he was staying, for ten full days. He would also need to take multiple PCR tests, to be booked prior to travel. However, if the tennis icon was in England for under ten days, he would be legally required to isolate for the time he is there. This would almost certainly cause a grand slam to his career.

Currently, Djokovic continues to face deportation from Australia, just three days before the Australian Open begins. The country’s immigration minister, Alex Hawke, released a statement saying it was in the “public interest” to cancel Djokovic’s visa, on grounds of health and good order.