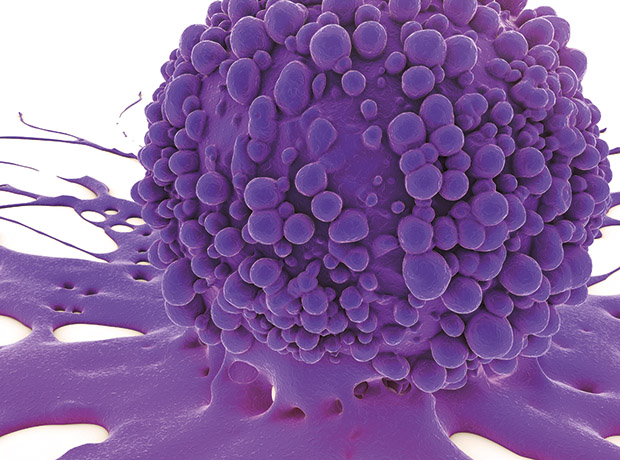 Pfizer and Astellas have announced that the US Food and Drug Administration (FDA) has approved a supplemental New Drug Application (sNDA) for the companies’ joint drug Xtandi (enzalutamide).

Further to the endpoint, the safety analysis of the ARCHES trial was generally consistent with the safety profile of Xtandi in previous clinical trials in CRPC.

The approval “adds to over a decade of global clinical research aimed at better understanding the potential benefit of Xtandi for men with advanced prostate cancer," said Andy Schmeltz, global president, Pfizer Oncology.

He continued, ”The FDA approval marks continued progress to help meet the needs of patients, including men living with metastatic castration-sensitive prostate cancer."

In 2019, it is estimated that just over 40,000 men in the United States are living with mCSPC. Men are considered castration (or hormone) sensitive if their disease still responds to medical or surgical treatment to lower testosterone levels.