The evolution of medical affairs analysis in 2017 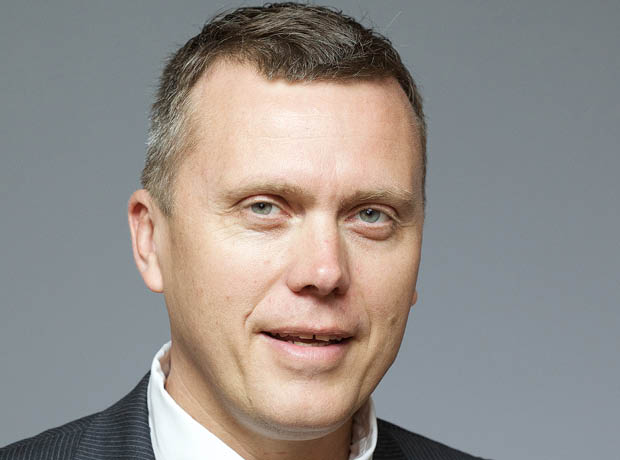 Medical Affairs professionals have a critical role to play – however, historically, it has been difficult for them to gain consistent access to critical data and analytics

Medical Affairs professionals have a critical role to play in enabling the transition of a compound from discovery and clinical development into the hands of internal and external stakeholders through the meaningful distillation of scientific data.

However, historically, it has been difficult for Medical Affairs professionals to gain consistent access to critical data and analytics; they have also struggled to measure the success of their activities and those of their competitors.

One of the main issues has been just staying on top of all the relevant science presented at global meetings and congresses. It is data that is growing at an increasing rate on a global basis.

Capturing it for analysis has traditionally been difficult. This is largely due to the fact that up to 60 percent of global data is scattered across tens of thousands of different sources and much of it is siloed and incomplete. Roughly around 50 percent of historical data is no longer available.

Notable too, is that around 50 percent of meetings data is being collected before it is even presented, and it is often published about 12-18 months ahead of appearing in relevant journals. Bearing in mind that this data can provide crucial insight into what is happening now and may happen in the future, it is necessary that Medical Affairs teams are able to turn this data into current, credible and actionable intelligence to inform strategy.

Looking back on 2017, Medmeme pioneered a new generation of analytics and measurement tools that continued to help Medical Affairs professionals to dive beneath the surface and look at data in a more comprehensive and joined up way.

In particular, Medmeme has been enabling Medical Affairs teams to measure the impact of their endeavours and demonstrate the value they bring to the business as they are required to assume an increasingly strategic role.

A key piece of this process is Medmeme’s Share of Scientific Voice (SoSV). This measures the noise of any particular imperative around a product. For example, the collective number of times a manufacturer’s drug or molecule is noted in scientific literature for any given topic, therapeutic area (TA) or mechanism of action (MOA). It enables pharma to assess not only its own SoSV, but that of its competitors. This helps pharma to gauge how well it is doing competitively and where its scientific information can best be disseminated.

Measuring SoSV is a powerful way to track new discoveries, research trends and shifts in the marketplace, so that pharma can understand what’s happening and adjust its future objectives and behaviours accordingly. It also means that pharma can seek out the most appropriate investigators for research and choose the best journals for publications with greater accuracy.

For example, one pharma company harnessed this approach to give it a competitive edge in the launch of a new product in a well established therapeutic area. Up against the world’s top five accepted therapies, this smaller company needed to measure the depth and breadth of its scientific impact so that it could target its resources as effectively as possible.

To help achieve this, it used SoSV for comparative and competitive products to benchmark what had worked for their launches. It also assessed the organic SoSV, generated by investigators, for both the competition and itself, in order to assess where its resources could have maximum impact. This enabled it to successfully target the most relevant journals, present at more influential meetings, and reduce its involvement in previously targeted meetings that were not delivering anticipated results.

2017 was also a year for new innovations in effective Medical Affairs measurement.  While Share of Scientific Voice is an innovative tool in its own right, an equally important component to the share of voice is a product’s share of impact.

Share of Scientific Impact (SoSI) not only looks at the mentions of any given product throughout the largest database of scientific dissemination in the world, but measures the quality of those mentions, by weighing them against an algorithmic, dynamic impact score assigned to every journal, meeting, institution or author.

So, 2017 was a strong year in terms of supporting Medical Affairs professionals to evolve from a traditional support role (Medical Affairs 1.0) into a more robust, strategic organisation for data generation and dissemination (Medical Affairs 2.0). We’re proud to have played a part in this success story and we look forward to continuing this journey with Medical Affairs teams in 2018.