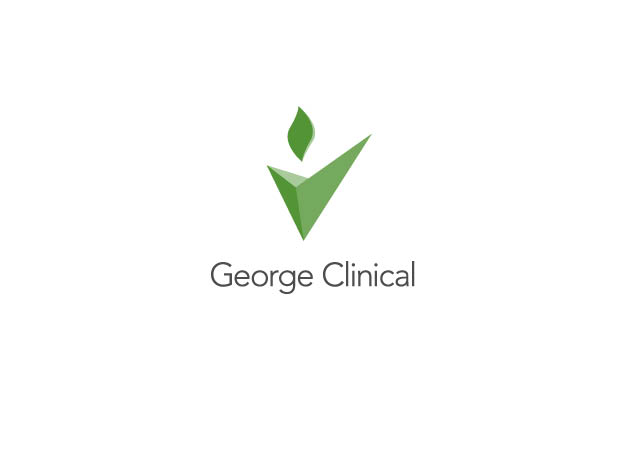 The rate of lung cancer in young American women is now higher than in men, according to a new study by the American Cancer Society (ACS) and the National Cancer Institute (NCI).

The study, published in the New England Journal of Medicine, looked at 20 years of data from the North American Association of Central Cancer Registries. Between 1995 and 2014, the overall rate of lung cancer decreased for both men and women, but for women of white or Hispanic background born in 1965 or later, lung cancer rates increased for the first time.

Dr. Lee Schwartzberg, Executive Director of the West Cancer Centre (WCC) - a leading cancer research and treatment practice - and oncology scientific lead at George Clinical, says, "This finding is concerning, and may have implications for how we promote lung cancer awareness among American women."

The study findings have surprised oncology experts, as researchers say smoking prevalence is lower in women, and that among smokers, women smoke fewer cigarettes per day than men, and are less likely to use tobacco products.

Although lung cancer mortality rates in American women did not exceed those of men, the study highlights the need for ongoing anti-tobacco measures to decrease smoking among young women. Cigarette smoking contributes to around 80% of the 154,000 lung cancer deaths in the United States each year.

"More research is needed to understand the reasons behind increased lung cancer rates in younger American women," says Dr. Schwartzberg. "Findings like this highlight the need for better early detection methods, and the importance of ongoing anti-smoking campaigns."

George Clinical is a leading independent Asia-Pacific based clinical research organisation (CRO) with global capabilities differentiated by scientific leadership, innovation, and extensive investigator networks. With staff operating in 15 countries, George Clinical provides the full range of clinical trial services to biopharmaceutical, medical device, and diagnostic customers, for all trial phases, registration, and post-marketing trials. For their Oncology offerings, George Clinical works closely with scientific leaders from the West Cancer Centre, a US-based leader in care and research, and combines this scientific and clinical leadership with expert trial delivery capability to create a distinctive world-class service.