There are no wonder drugs, but there are wonder people. And we’re letting them down 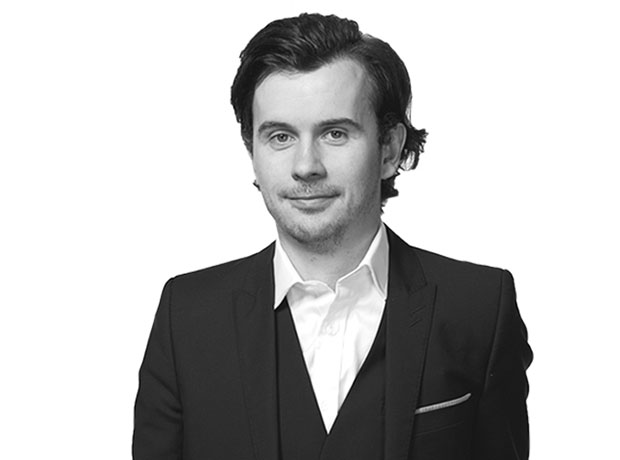 When we ignore carers, we miss out on one of our best shots at driving treatment success, says David Hunt, CEO of Havas Lynx

In association with Havas Lynx

Working in pharma comms, I know first-hand how much effort and investment the industry puts into supporting professionals. We create education programmes to inform on the latest treatments, applications to diagnose and monitor, and tools to facilitate better patient-professional relationships.

But there’s a group of people, who I believe to be as crucial in ensuring the wellbeing of patients, that we largely ignore. I’m talking about unpaid carers – the family, friends, and neighbours who are absolutely integral to the day-to-day lives of those with severe and chronic conditions. At Havas Lynx, we recently investigated the importance and wellbeing of carers (see Invisible-Army.com).

Whereas HCPs’ time with patients is scarce, carers stand alongside the people they look after for the countless hours, minutes, and moments that matter outside of the hospital ward or the doctor’s surgery. In doing so, they undertake a weight of hugely significant responsibilities. The carers we spoke to in our research administered medications, researched new treatments, assisted with personal care, implemented dietary programmes, carried out treatment exercises, liaised with professionals, and much, much more.

Their importance is a no-brainer to me. The time carers spend with the person they care for, combined with the responsibilities thrust upon them, means that many become experts-by-experience. They offer a unique perspective into what is and what isn’t working for a patient.

But I feel like this isn’t a perspective we always give as much time and respect as we should. And I have to wonder why. The job of our comms is to augment and enhance the potential of treatments – surely carers are integral to this?

The Maintaining Adherence Programme (MAP) is a perfect case study to illustrate. We developed MAP in partnership with Janssen to help schizophrenia patients stay on track with their treatment.

In an 18 month clinical study of 173 patients, MAP was shown to reduce the number of hospital admissions by 58 percent. Core to the campaign was carer education and support. Considering the carer and giving them the tools to recognise and deal with signs of relapse was key to the programme’s success.

From the carers we spoke to, the overwhelming response was that more support would be gladly welcomed, that recognition would be gratefully received. Many had received little or no information to help them get to grips with the complex situations before them – the most compelling statistic I came across was that only 14 percent of carers carrying out medical tasks had received any training. And regarding recognition, Shazia, a young carer from Manchester, was the first person we spoke to who used the phrase ‘invisible army’ to describe carers, but it was one that subsequently came up time and time again (and thus became the name of our campaign).

From where I stand, pharma is ideally placed to meet these needs – to bridge the gaps in knowledge, provide meaningful support, and build strong relationships between patient, professional and carer. Doing so presents us with a huge opportunity. As an industry, we’ve long looked beyond the pill and aimed for holistic support that improves the outcomes treatments deliver. If we can broaden our gaze to include carers, then we have the chance to empower a hugely dedicated and under-supported partner who shares our ultimate objective: to help people live better.

To coincide with Carers Rights’ Day 2017 (24th November), Havas Lynx is releasing a podcast which discusses the findings of their Invisible Army campaign. To find out more, go to www.Invisible-Army.com, where you can also download the latest white paper, watch video interviews with key opinion leaders, and read the latest blogs on the topic.