Flu is ever evolving and so are we 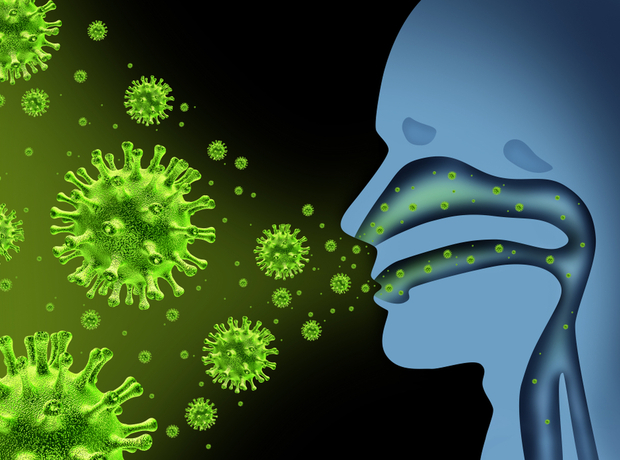 The COVID-19 pandemic has shown us the devastation a single virus can cause to vast populations within just a few months. Unknown to most, it has had an impact on flu for this year with data from the Royal College of GPs Research and Surveillance Centre showing flu cases were about 95% lower than normal in England. This is a moment for celebration, but we can’t let our guard down, as we now have far less data to prepare us for the next flu season.

Every year the influenza virus circulates the globe and is always changing and on the attack. The global industry collaborates with the World Health Organization (WHO) to track the virus as it evolves, reviewing study results and surveillance data from all over the world to inform what we will do in the coming season.

Each year, this rigorous surveillance enables us to be ready to manufacture and respond to vaccine demand. In 2020 the industry was able to meet that additional demand from governments who wanted to avoid at-risk populations becoming exposed to both coronavirus and the influenza virus, in a much-feared ‘twindemic’. This advanced planning and our ability to respond enabled the UK to vaccinate more than 80% of 65+ year olds in England, thereby exceeding the WHO goal of 75%, setting a new benchmark for public health protection.

It’s been reported that there have been very few flu cases recorded this season, but every season is different for those of us working in influenza.

Terms such as infection rate, mutation and strain are now more common, many would agree that vaccines play a critical role in preventing ill-health and death from infectious diseases. This widespread increase in health literacy will not only help to save lives from COVID-19, it will also help to protect populations from seasonal influenza which is too often dismissed as no worse than a common cold. The reality is seasonal influenza can be deadly.

However, the challenge is never an easy one. As influenza experts commonly say, it doesn’t matter if you’ve been through multiple seasons or none, no two are ever the same. Every year the job changes and it’s our agility in responding to the information we have available at the time that dictates how well it is handled.

It goes without saying that the upcoming 2021/22 season will present new challenges. Not least amongst them will be the need to explain to populations that one ‘mild’ season does not mean that flu is eradicated. Last season, the circulation of flu was restricted to certain 'pockets' due to COVID-19 measures and higher than normal flu vaccine uptake around the world. This led to an abnormally low level of flu circulation. This has made it more difficult than ever to predict which strains will dominate in the upcoming season. There is speculation that the upcoming flu season may be more severe than the last if COVID-19 restriction measures are eased.

We also need to keep in mind that the general population hasn’t seen flu for 12 months, there’s always an amount of influenza in circulation which provides a general level of immunity but with this now gone we could experience a more severe season.

Regardless of all the complexities, the WHO has selected a strain from Cambodia that has a high chance of becoming the dominant strain of the upcoming season. Seqirus and others the industry have already begun making vaccines against that strain so we’re ready to help protect the elderly and other at-risk populations from the worst effects of the upcoming seasonal influenza virus.

We continue to leverage global surveillance, scientific knowledge, technology and manufacturing to develop and supply influenza vaccines whilst also ensuring the public is well informed and educated. Flu will return, make no doubt about it. The good thing is, just like last time, we’re prepared and we’re already making vaccines ready for the coming flu season.

Beverly Taylor is Head of Influenza Scientific Affairs, WHO and IFPMA Lead at Seqirus