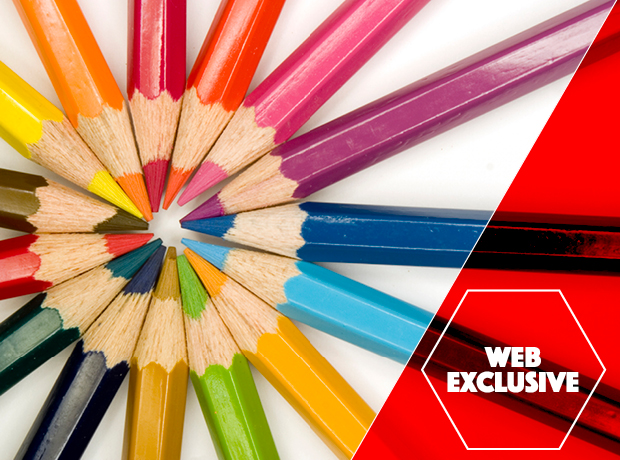 There is a widespread aspiration inside many pharmaceutical companies that its employee base should reflect the diversity of its customer base, yet the upper echelons of many are falling short of this goal.

You might ask, 'so what?' Why should a company – a profit-making machine – care about the background, gender or ethnicity of its employees as long as they are efficient cogs in the machine?

McKinsey tackled this question in a 2014 report, Diversity Matters, concluding that there was a clear link between leadership diversity and financial performance. "More diverse companies are better able to win top talent and improve their customer orientation, employee satisfaction, and decision making, leading to a virtuous cycle of increasing returns," wrote the authors.

But how diverse is pharma? The answer to this question is surprising, says Waseem Noor, a consultant at Russell Reynolds Associates who recently set out to ask this fundamental question of the 50 biggest pharma companies in the world.

"Diversity is an important and hot topic for the industry and we started our research from the perspective that all companies aspire to be more diverse," he says. "It is clear that diversity is growing within these organisations but what we wanted to see was how much diversity was happening at the uppermost levels. These are the people making the ultimate decisions, so we asked 'how in touch are they with the broad-based customer population that they are serving?'"

The results of their research, which looked at the composition of Boards and executive committees, were clear – pharma is less diverse than other sectors.

"Pharma is right in the middle of the pack when benchmarked against the Fortune 500. We find striking differences in the levels of gender, national and ethnic diversity; some [companies] are true diversity champions, while others lag far behind," he says.

A similar picture emerged in ethnicity, where the share of seats held by ethnically diverse directors in the Pharma 50 was 8 percent compared to an average of 14 percent among the Fortune 500.

"The industry aspires to be diverse and inclusive and many are working towards this goal so I'm hoping that it's just a matter of time before we catch up, but I hope this research also acts as a wake-up call to those companies lagging behind," he says.

For Noor, companies need to focus on more than just diversity. "Diversity is important but a culture that encourages diversity is just as important. This is inclusion, the glue that binds a diverse workforce together," he says. "There is little point in tackling diversity without inclusion—ensuring that every person is able to participate and realise his or her full potential."

He offers some advice to companies:

"We believe pharma companies have recognised the importance of diversity and are working to increase it. If we look exclusively at board composition over the past 12 years, we see an increase in female representation in top companies from 13 percent of the top 10 by sales in 2004 to 24 percent of the top 15 companies in 2016. We are confident, for example, that if we were to conduct an analysis of next-generation C-level executives, it would reveal increasing gender diversity.

"It is essential for all pharma companies to nurture the diverse individuals already in their talent pipelines; otherwise, such talent tends to fall off the corporate ladder," he adds.

Waseem Noor can be contacted at waseem.noor@russellreynolds.com