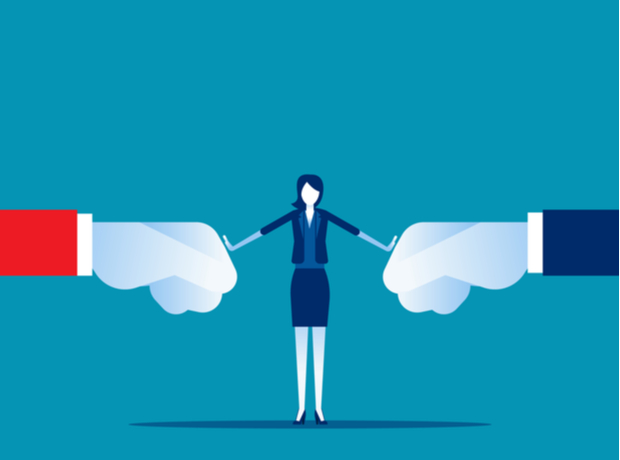 Clinical diagnostics company Novacyt has announced that it has taken legal advice regarding its ongoing dispute with the Department of Health and Social Care (DHSC).

In April, Novacyt announced that it was in a dispute with the DHSC over its second supply contract for COVID-19 testing kits, adding that the issues may have a direct impact on its Q4 2020 revenues.

Novacyt also noted at that time that approximately 50% of its Q1 2021 revenues were driven by its DHSC sales, adding that the dispute may now also have an impact on these revenues.

Novacyt signed its first deal with the DHSC for its COVID-19 polymerase chain reaction (PCR) test in April 2020. Under the terms of this initial deal, Novacyt agreed to supply its COVID-19 test to the DHSC for a term of six months, starting from 4 May 2020.

The second supply deal, which is the basis of the dispute, was subsequently announced in September 2020.

Under the terms of the second deal, Primerdesign – Novacyt’s wholly owned molecule diagnostics division – agreed to supply its products to the DHSC for up to six months.

In the first phase of the contract, there was an initial fixed term of 14 weeks with the potential to extend supply by a further ten weeks. The first phase involved the immediate deployment of 300 PCR instruments, related kits and support services with a minimum value of £150m for the first 14 weeks.

The second optional phase of the contract allowed for the provision of up to an additional 700 PCR instruments, related kits and support services, as well as additional COVID-19 products from Novacyt’s portfolio.

The DHSC has yet to comment on the ongoing dispute announced by Novacyt.